My name is Ian. I’m a married father of three, a university professor, and a journal editor.I live about 11 miles from where I work, and I commute as many days as possible on my bike. In a good month that’s about 32 hours on the road. I’ve been doing a daily commute on the bike for about 4 years, so I’ve seen a lot of crazy things being done by people behind the wheel and people riding two wheels. For the most part though, I find my ride safe and enjoyable. I have a lovely wife, two sons and a daughter that inspire me to ride safely and responsibly.

This is my dashboard: 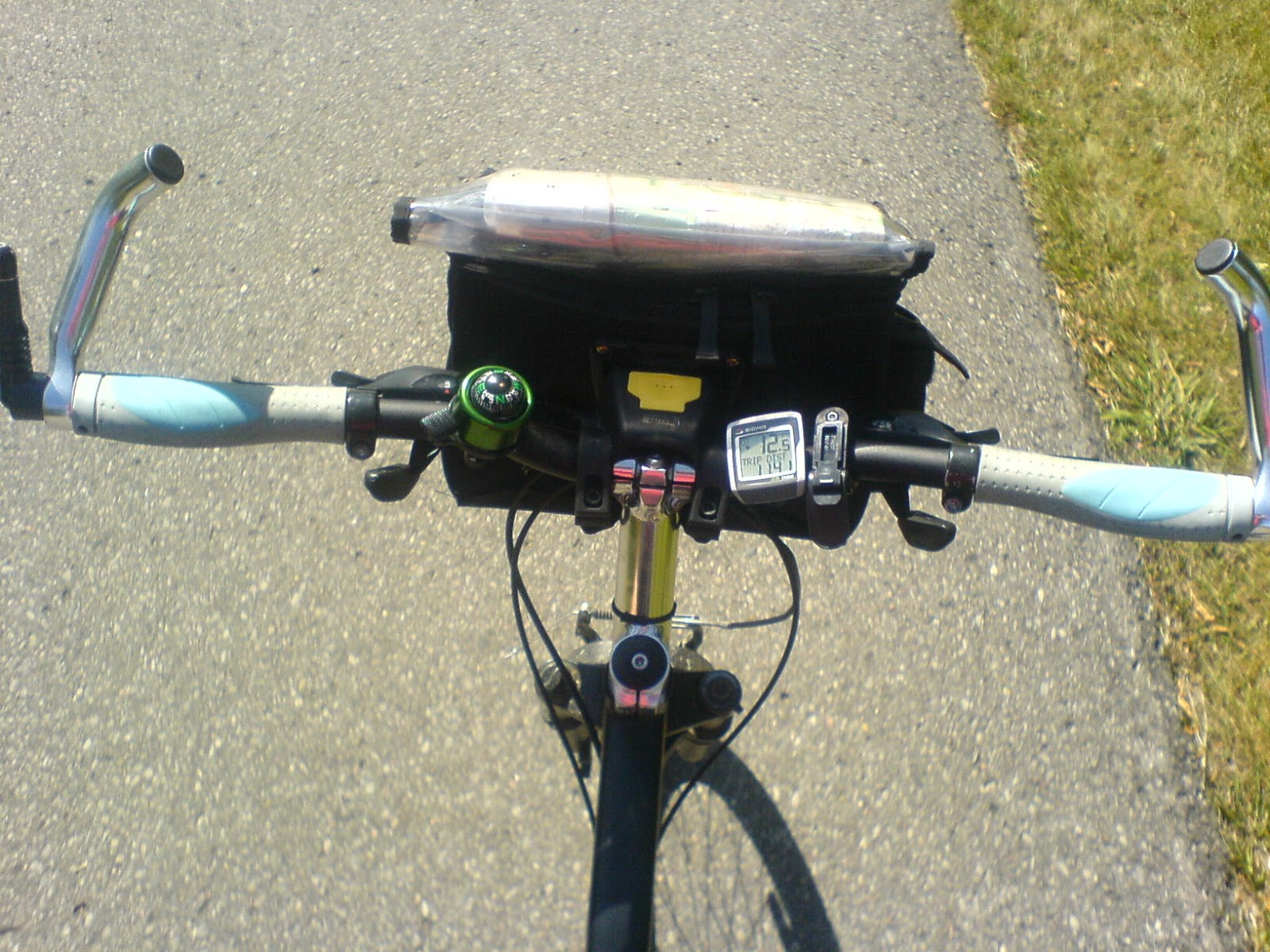 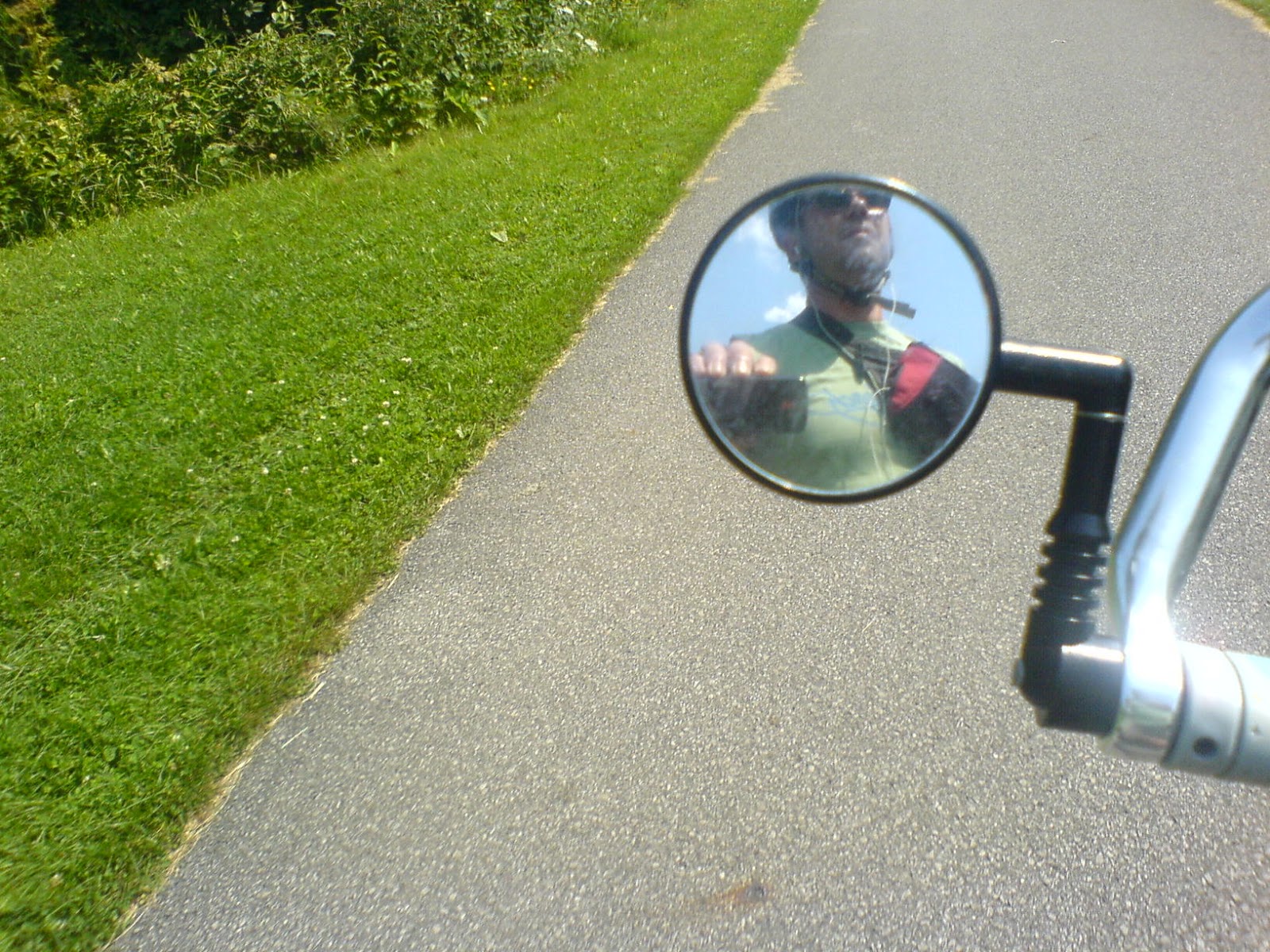 And that was that, until I started to notice more and more motorists were looking at my bike not with fear, or rage, or even surprise, but with something new, longing. They watched me ride up the side of the road past packed traffic, and thought, "that would be awesome".

I have also found more and more people asking me about my ride, wanting to know how far I rode, whether or not a relative newbie could commute, or even better, getting stares of astonished respect or horror at the idea that I wrestled with traffic in lycra shorts.

The thing is, you can do this.

If I can do this, anyone can. I have no particular athletic talent, nor personal discipline. Cycling can be low energy or high energy, it’s largely a function of time. Anyone can do this, you just have to wrestle the automobile beast first. Once you know how to ride safely, even part time cycle commuting is an awesome choice.

Think of it this way, it's lost time. If you drive you just drive, if you cycle commute its commute + exercise.

Or how about commute + exercise + doing your bit for the environment + saving money.

Too many wins to count really.

However, no one wants to ride if they think they are going to get run over. I get that.

There are statistics on this sort of thing, and I will go through them here, but the upshot is that even if you follow the traffic rules you are at risk. So anyone telling you that ALL you have to do to be safe is follow the traffic rules doesn't understand road safety. This doesn't mean you can do whatever you want, but it does mean that you need to have some experience to see the dangers. One of my motivations for blogging is to discuss things like this, they significantly warp our understanding of the risks involved.

I also want to share what I have seen and learned cycle commuting for the past few years, as my ideas on city cycling have changed significantly since I started. And they don’t match the current public picture of cycling that is being painted by the media and municipal government in my city right now. It’s either “the war on the car” or “the war on the bike”, take no prisoners, take no responsibility.

It’s a mess, and we can do better.

I think I have a useful perspective to bring to the argument, different than that I have heard from both cycling advocates and those who feel bikes simply do not belong on the roads, as:

1. I’m a regular long distance cycle commuter who was strictly a recreational rider until recently.

3. My primary concern is safety.

4. I think BOTH sides of the relationship are failing at the basics, drivers and riders.

5. I have identified safer routes in Toronto, and have some thoughts on what makes a route safe (hint: a bike lane is not enough) for those of you who are elsewhere.

7. My ride is efficient (commute times comparable to the car and superior to public transit).

8. I meet most of my cycling needs inexpensively (even the bike can fall into this category, believe it or not).

I’ll be posting with observations, proposals, ideas, questions for anyone reading, etc. I hope to touch on many issues of interest to both those who ride already and those who are thinking about it. I will also be posting pictures taken over years of Toronto trail riding, all on camera phones as it happens. So not high quality, but nice scenery.

And here' s what you are missing taking the car to work: 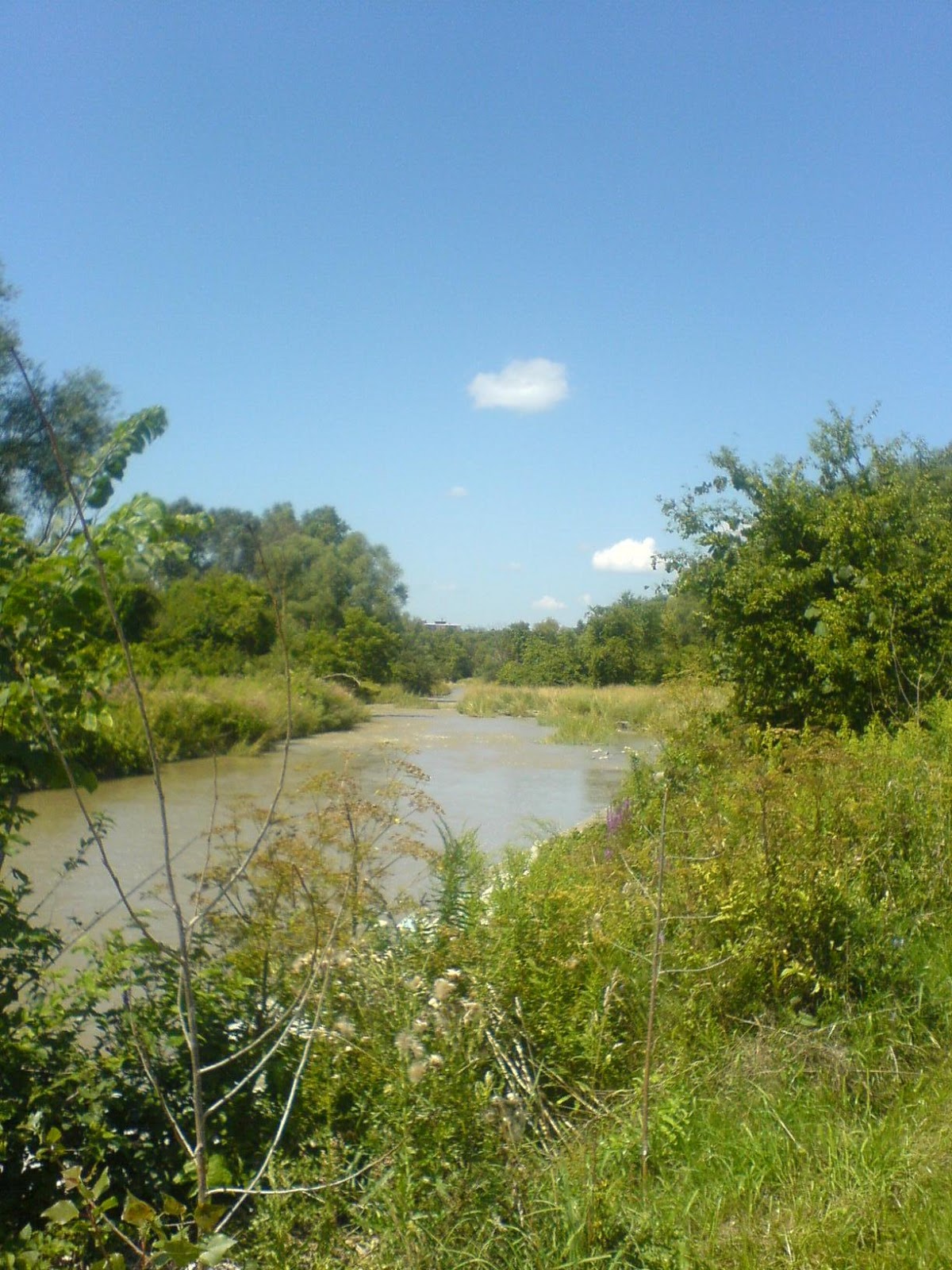